"Music is a universal language." 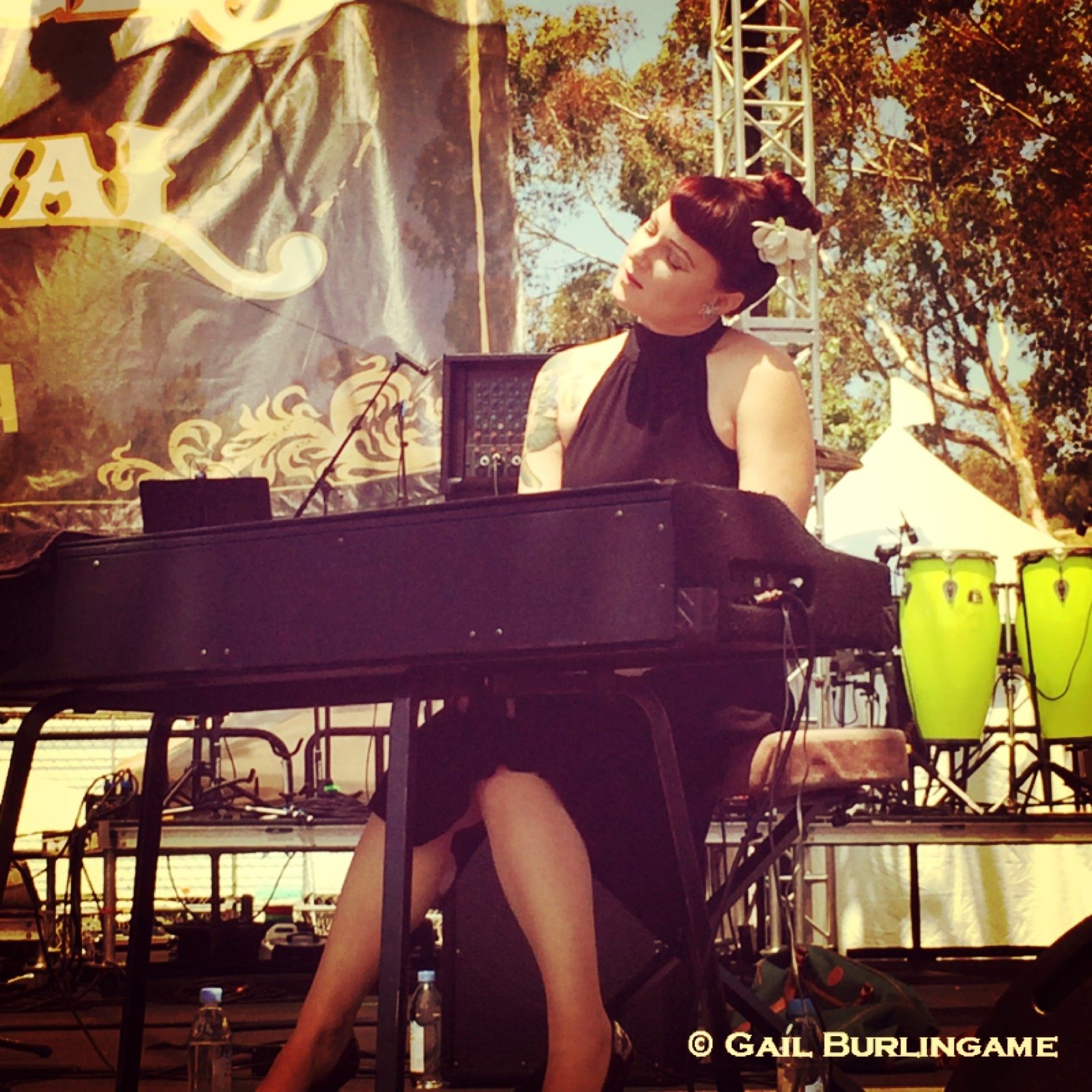 “Where words fail, music speaks.”
An accomplished musician who has been performing professionally for over 25 years, Taryn has an incredibly commanding performance style....each live performance is exciting and spontaneous. Her piano playing is tenacious and purposeful, while her voice is smooth, sultry, and unique to her. Taryn lights up the stage every
time she plays.

Currently, Taryn has been performing as a duo with a drummer... Fresh, unique and exciting the two play anything from 60’s soul jazz, funk, jump/swing, Latin, and their own term of beatnik blues taking the listener on a musical adventure. With an unwavering left hand, a right hand that weaves in and out effortlessly, and a backbeat as solid as a rock, theDuo has a sound larger than life.
Each performance is different from the last, capturing the moods of the players. The two are not bound by rules, but instead have a desire to express their own musical voice and deliver something captivating.

"I look forward to creating something unique each time I play."- Taryn